Four Asian American Visionaries on Identity and the AAPI Experience 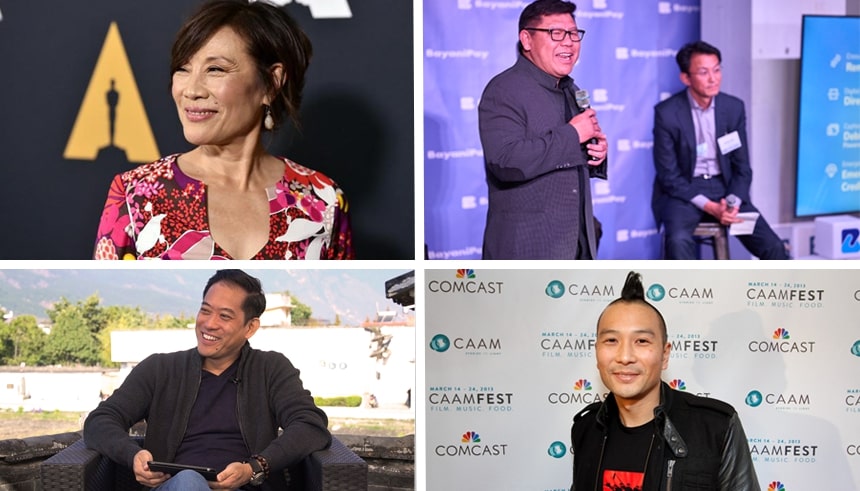 Sharing insights and experiences on AAPI identity from AAPI visionaries.

For Asian American Pacific Islander Heritage Month, we share insights from four AAPI who are visionaries in their fields about their experiences as Asian Americans, obstacles they faced, what their identity means to them, and their hopes for the future.

Janet Yang is an Emmy and Golden Globe-winning producer of films such as “The Joy Luck Club” and “The People vs. Larry Flint.” She has worked with Academy Award-winning directors Steven Spielberg and Kathryn Bigelow, and has been named by the Hollywood Reporter as one of the “50 Most Powerful Women in Hollywood.” Yang is also the co-founder of Gold House, a nonprofit community organization that champions Asian American and Pacific Islander representation across industries. 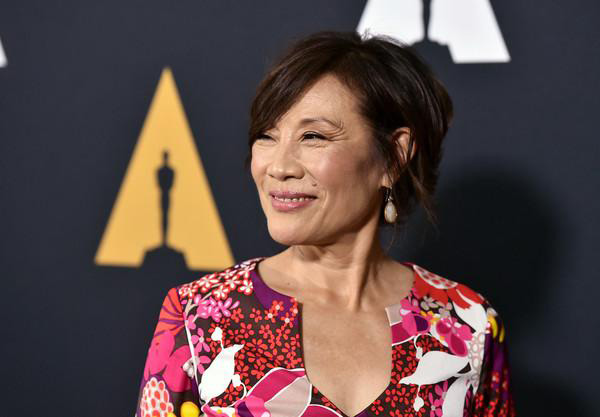 Even before AAPI representation was in the public consciousness, I had almost an emotional need to connect with my ancestry. It was this wanting to feel like we belonged, and I wanted to give people the opportunity to feel like they belonged because I know what it feels like to be othered. Wherever possible, I wanted others to experience the same epiphany of, oh my god, this is what it’s like when you see somebody that looks like me on screen.

I went to visit China with my family when it was just opening up in 1972. I felt very connected to China, and I was really distressed that there wasn't more of a connection back in the day between China and Chinese Americans. But that's really changed, and I think much of Asia has given Asian Americans something to be proud of. Look at what's happening in Korea with k-pop and k-drama. Suddenly, all these things have been a perfect storm of allowing us to be a very vibrant and influential community.

For Chinese Americans like myself, we can truly be a bridge with this country that very few people understand. There was this camaraderie or even intimacy of our experience there that we wanted to share. And there was this wonderful feeling of a third culture. In the meantime, the movement in America was changing—this feeling of the need for more minority representation was really rising. 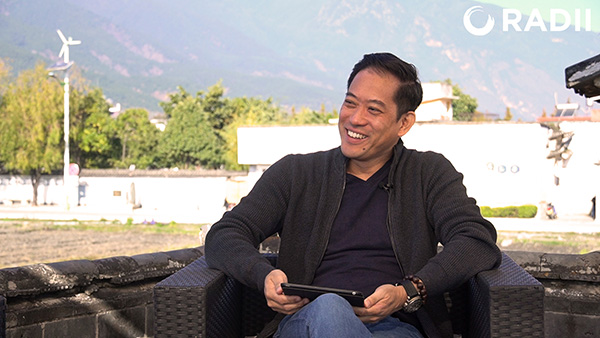 RADII is a media platform created with the mission to captivate through stories that transcend boundaries, whether it be through cultures, nationalities, or the preconceptions we have of one another. As an Asian American, I feel grateful for the opportunities provided to me and my family as a third-generation American of immigrant grandparents from China. This cultural richness and diversity is a hallmark of the American Dream, yet at the same time Asian Americans continue to face discrimination due to misperceptions and historic prejudice that remain.

My hope for the future of AAPI representation is that we can refresh the notion of what is the AAPI community—who they are, where they come from, and the contributions they have and are making to the United States. The more AAPI participate in sharing our stories, heritage, and culture through arts, entertainment, and media, the sooner we as Americans can fully harness the energy, creativity, and knowledge of this group to flourish and grow as a larger community.

Evan Jackson Leong is a writer, director, and documentary filmmaker best known for his documentary “Linsanity,” which followed the rise of Asian American NBA star Jeremy Lin and was screened at the Sundance Film Festival. More recently, Leong wrote and directed the 2021 independent action-thriller “Snakehead,” which premiered at the Toronto Film Festival. 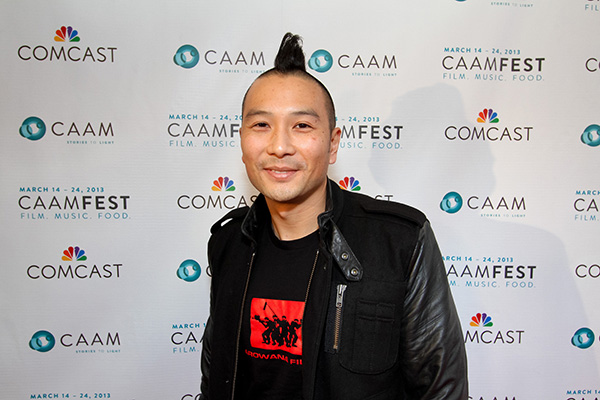 So, every school I went to growing up was actually dominated by Asian Americans. I never really felt that I was a minority until college, and I was like, oh, that's what minorities are. That being said, I did gravitate to anything that was Asian and media. I remember when I was a kid, what blew my mind away was “Big Trouble in Little China.” That film has a bunch of terrible things in it, but at the same time, it was the first time we had an Asian American lead that spoke perfect English.

When I started getting into film and met my mentor Justin Lin when he did “Better Luck Tomorrow,” that changed a lot for me. I never dreamt of being in the film industry, but after seeing that film, I realized you could tell stories like this, they can make an impact on a cultural level, and mainstream America could be excited about something like this. I never thought it was possible. I didn't see what's possible because, when I was growing up, there were no actors, there were no producers, no directors that were Asian American.

It was exciting to find a community in Asian America, with artists, filmmakers, directors, producers, actors—anyone in the industry that. We knew what we were up against, and we know how hard it was.

Winston Damarillo is a serial tech entrepreneur and self-described “inclusive venture capitalist.” He founded venture capital firm Talino Venture Labs, which focuses on fintech in Asia and the Middle East, as well as BayaniPay, a mobile banking-as-a-service app focused on filling the financial needs of Filipino Americans. 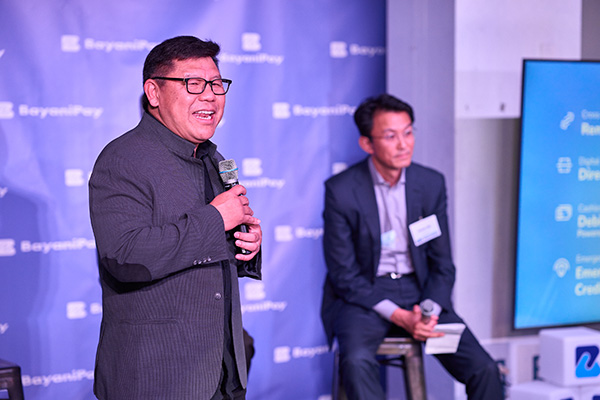 I grew up in the Philippines, but I moved here fairly young at 19 with the goal of getting a job in tech. It was hard, but I just I felt like with Asian culture, you just keep trying. Keep your head down, don't be flashy, show it through your work. I think it was a badge of honor back then. Not to even say disadvantaged, but it was just more like, I'm Asian American. I'm not white. I got to work harder. That was the culture I grew up with.

I think the next generation is a bit more aggressive. As contributors to American society and economy, I think we need to level out the representation part. We need to have enough people in Congress, enough entrepreneurs, enough people in entertainment, more in sports. I think there's progress. It's dramatically different than 25 years ago when we were, like, in hiding.

When I first moved here, you had your community and support, but there was a bifurcation of that support. I think the contrast today, there's a lot more intercultural partnership, that we now feel like we're stronger together. That's kind of a complex blend, but it's happening right in the U.S. 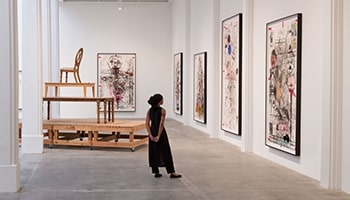