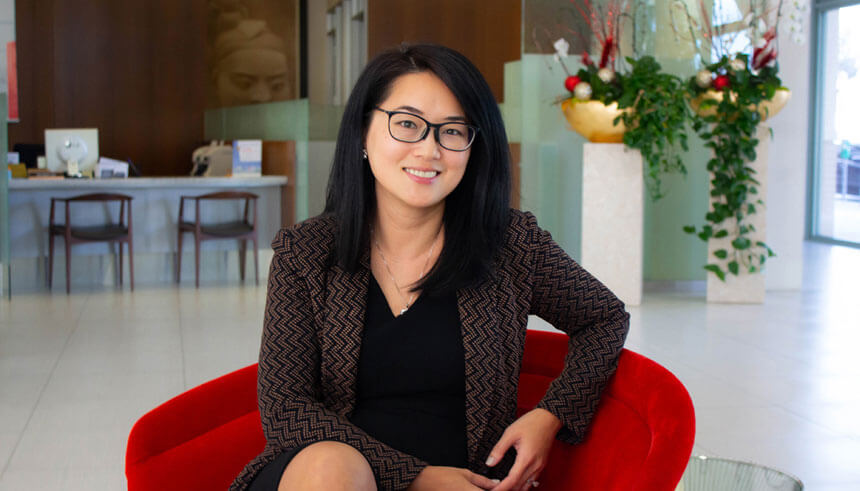 “You only hear about deals that aren’t going to get done because there’s so much attention on them,” Chang says, referencing President Trump’s recent block Broadcom’s takeover bid for Qualcomm due to the former’s ties to Chinese telecommunications giant Huawei. “In reality, there are plenty of deals that are still getting done every year. Not all the deals are going to get that kind of attention, and neither should they—who has time and resources for that?”

Whether the capital is flowing east to west, or west to east, the deals won’t stop any time soon, says Chang. With the “Made in China 2025” plan pushing investment in high-tech sectors such as robotics and clean energy and U.S. companies increasingly realizing the importance of the Chinese market, the desire for cross-border partnerships won’t lessen any time soon. Chang adds that China’s middle class is exploding at an unprecedented pace, and the younger generations are not as frugal as the ones before. “This trend creates massive opportunities for U.S. companies looking to grow beyond the border—especially for privately held, middle market-size companies, because they are entrepreneurial and nimble,” she emphasizes.

Chang, a U.S. commercial banking veteran with 17 years of experience, weighs in on the effect of the current U.S.-China tensions on business, highlights ways U.S. companies can benefit from China’s growth plans, and reveals how entrepreneurs from both sides of the Pacific can thrive together.

Can you share a little bit more about your role at East West Bank? Where did you work before East West Bank and why did you join the EWB team?

I lead the team that is responsible for growing our commercial banking business in the Eastern and Midwest regions, focusing mainly on cross-border opportunities between U.S. and Greater China. Our clients are mainly U.S. subsidiaries of Chinese parent companies, as well as U.S.-headquartered companies with business ties to China, whether it’s manufacturing in, importing from, or selling to China.

When I started banking at HSBC in 2001—the year China joined the World Trade Organization—the business environment was quite different then. There were very few Chinese companies making investments in the U.S., compared to the record foreign direct investments (FDI) now. I was helping my clients (all U.S. companies) source products from China. Because I was born and raised in the Guangdong province, my understanding of Chinese culture and language capabilities definitely helped differentiate me. As China’s FDI in the U.S. grew, the opportunity to service this new segment became very apparent to me.

Before I joined the bank in 2011, I had no idea who East West Bank was. Once I dug a little deeper, the decision to join EWB was an easy one. This October will be my seventh year at EWB, and my reasons for joining the bank still ring true: a visionary chairman & CEO with the same forward-thinking strategy, an exclusive focus on the U.S.-China markets, and a very strong entrepreneurial spirit that emphasizes getting things done in a better and quicker way.

How do you decide what industries to target?

The most important thing I’ve learned at EWB is to be strategic. We are well-trained to be deliberate and selective on how we deploy our resources and how to leverage our strengths. In terms of the specific industries we are targeting, it’s a bit of the 80/20 rule.

We will continue to expand in traditional industries where we see many U.S. subsidiaries of Chinese parent companies, many of which have been doing business in the U.S. for a long time. They are generally in manufacturing and distribution—anything from furniture, to active pharmaceutical ingredients, to automotive components. From what we can see, acquisitions in these industries still show good momentum, particularly in middle market-size deals. Buyers are looking for innovation to achieve a competitive edge or to increase manufacturing capacity outside of China, as China transforms its economy.

Also, because of China’s new economy, which focuses on industries such as high-tech, clean tech, artificial intelligence and automation, large companies are all competing for the next generation of fast growth. For example, we may not do business with the largest Chinese car manufacturers, but we very well may do business with companies that these large car manufacturers invest in the U.S. Also, Chinese tech giants such as Alibaba, Baidu and Tencent, as well as U.S.-China venture capital firms, are pouring billions into U.S. startups. Those are the opportunities that I think we should really capitalize on.

How do you think Trump’s trade tariffs will affect cross-border deals, whether in high-growth industries or not?

I am a strong believer in evolution. Successful entrepreneurs never sit back and do nothing. Instead, they will reinvent themselves and thrive in a business environment filled with uncertainties. Our target market is primarily middle market-size companies with sales generally ranging from $20 million-$2 billion. Our business is actually stronger than ever. There is a lot more activity, in terms of the number of Chinese investors coming in and buying companies. We have several of those deals that we are targeting to close very soon. Because they are not in sensitive industries, none of these transactions will need to go through CFIUS (Committee on Foreign Investment in the United States) approval.

In anticipation of potential trade tariffs, many of our clients have already built or are in the process of building manufacturing facilities in the Southeast and Midwest regions. Not surprisingly, I think we will see more Chinese companies follow suit, given the current trade tensions.

We recently closed an acquisition-financing deal in the furniture industry. I asked the U.S. target company’s CEO, “How did you know the Chinese buyer?” He said, “I’ve always known them, they are a very good company. We need somebody with vision to take this brand to the next level.” I can see there is strong mutual respect and appreciation between the buyer and seller. There may be some hiccups here and there, but in the long run, a relationship that is built on solid fundamentals will be a successful one. This U.S. company is planning on selling their products in China because there’s a growing market for U.S.-made products there, especially from brands that are differentiated and have a long history. Old school is the new cool.

Is there advice you can give to middle market businesses in the U.S. on how to become more attractive to Chinese investors?

It’s important to keep an open mind. All the U.S. target companies we’ve met share this. If a company already thinks of the Chinese as a threat, stealing our jobs and technology, the relationship is not going to work from the start. Businesses who embrace the differences, hope to learn something new from buyers, and engage and cooperate are the ones who are going to win. Both sides will benefit greatly.

This recent example comes to mind. A Michigan-based tier-1 automotive supplier found a partner and buyer in China after they discovered that their respective businesses were similar, but their customer bases don’t overlap. After realizing this, the U.S. company decided to sell to the Chinese buyer. As a result, the U.S. target company received sufficient capital injection that will help position the company to grow substantially. We are in the processing of financing the company’s acquisition of its new, much larger manufacturing plant that’s needed to support its growth. We visited this company in mid-April: things are looking very good for them. 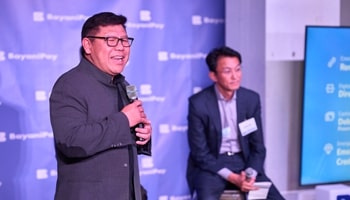 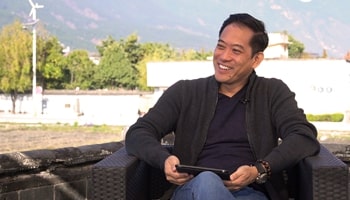